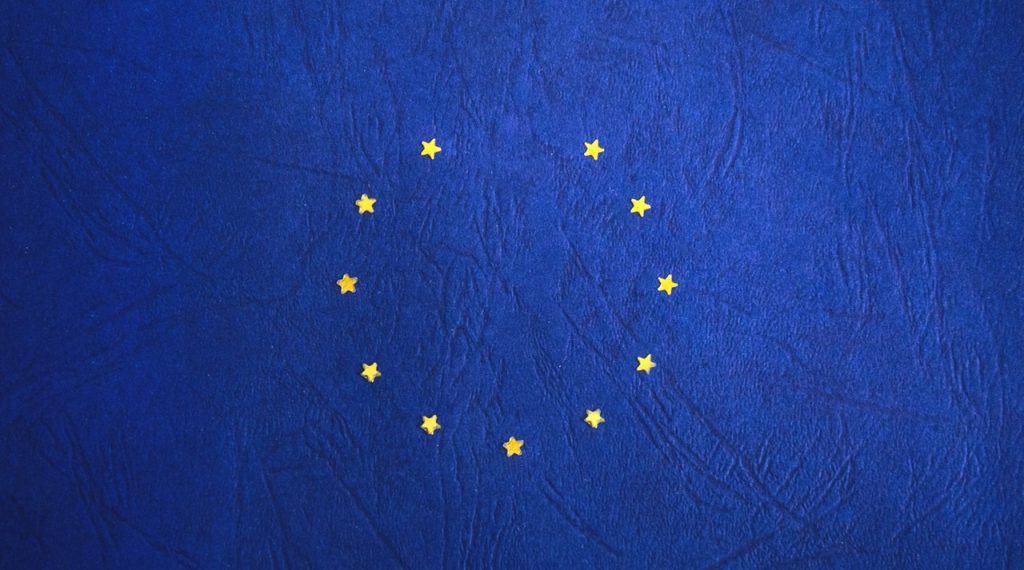 In the fallout from the referendum result in the UK to leave the European Union, there was a possibility that a second referendum might take place on the question of whether the UK should leave or stay.

We wanted to ensure that the ‘Remain’ campaign was in the best possible position to respond to this opportunity if it arose, so we undertook a research project with the experienced campaign strategist Chris Rose, in which we explored the type of campaign and communications that would needed for the ‘Remain’ side to win a second EU Referendum.

The project used detailed insights and analysis from behavioural science to understand the motivations of different voting audiences and the messages that might work best for each. As part of this, it aimed to learn the lessons of the original referendum – both the mistakes of the Remain side and the things that worked in the Leave side’s favour. As the introduction of the report noted:

“One of the manifold failings of the 2016 Remain campaign seemed to be a lack of planning or use
of insight in the way it communicated its message. So we wanted to offer some evidence-based ideas,
in case there is a second chance to campaign to stay in the EU, and to offer them early enough to
be considered as part of an effective, well thought out campaign.”

The resulting report was a detailed analysis of the previous campaign and a comprehensive set of suggestions on the strategy and messaging to use, as well as the approaches not to use.

The report was met with strong support from the group of senior political thinkers, campaigners and politicians we circulated it to, and it built the seeds of a new campaign that had the potential to be highly influential, had the opportunity for a second vote on EU membership arisen.

To recieve a copy of the final report, please get in touch on richard@changestar.co.uk. 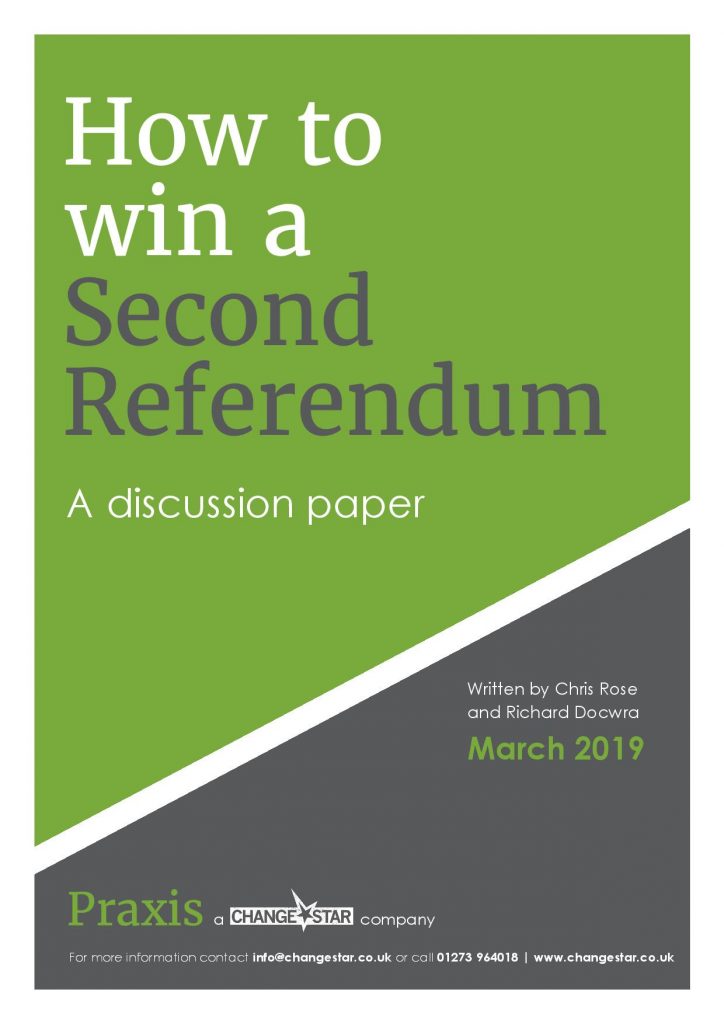