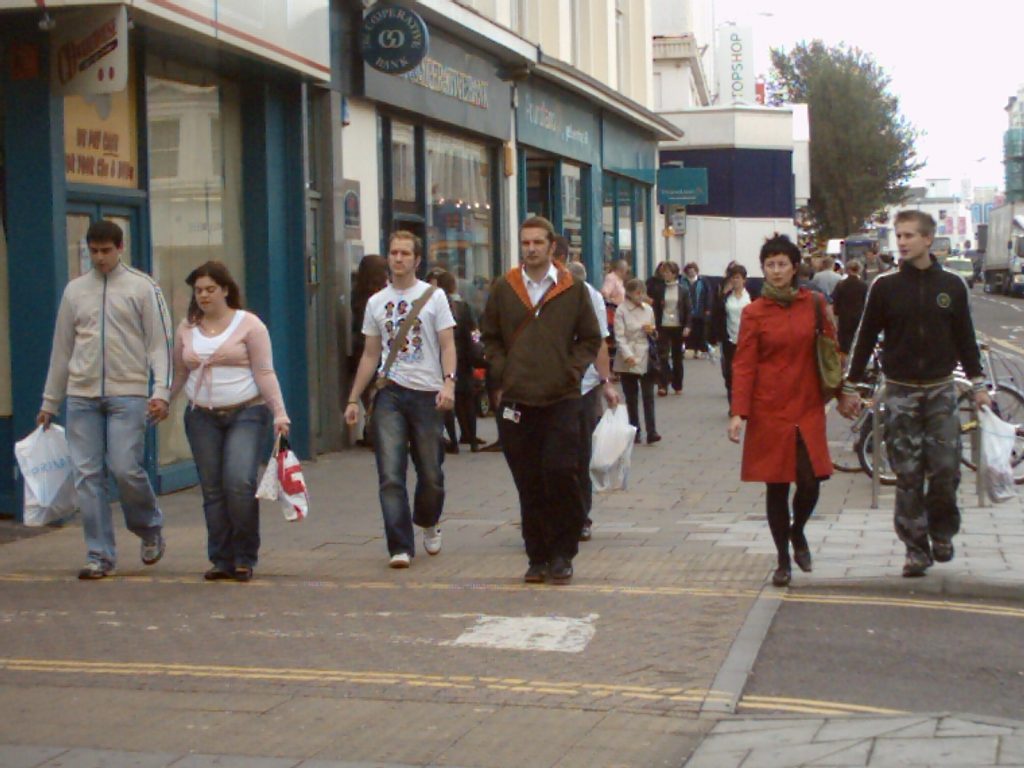 We wanted to explore why the attempts of many charities to seek behavioural change from the public on global issues such as climate change are inadequate.

We developed a report that identified a number of significant barriers to change. It argued that the typical individual in the western world lives in a ‘bubble of delusion’ about the effect their lifestyle and ethical values have on the wider world, and that this bubble is created by various aspects of the modern world, including our culture of consumerism and the complexity of modern life. This ‘bubble’ makes people resistant to messages about key global issues and it needs to be burst before we can change people’s behaviour. The report then gave practical ideas on how organisations could burst this ‘bubble’ and seek change from individuals effectively.

The report generated a great deal of interest and responses – including from notable contacts such as Jonathon Porritt, Peter Singer, Action Aid and many others.

Our next ChangeStar Friday Fundraising call will be at 11am on Friday 8th July 2022! We’ll be speaking to the hugely experienced charity fundraiser and Chief Executive Karen Gallagher about ‘How to build a successful Individual Giving programme’. If you’d like to grab a FREE place, reply to this email now or email richard@changestar.co.uk. It … Continued