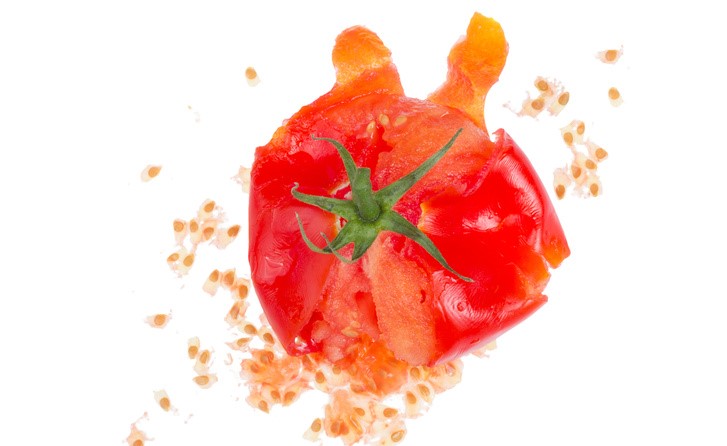 There are a whole host of ways in which you can screw up a fundraising appeal. Here are just a few examples (with some guidance from ChangeStar on how to avoid each mistake):

Here’s a download for you to keep and share: ChangeStar 10 ways to screw up a fundraising appeal