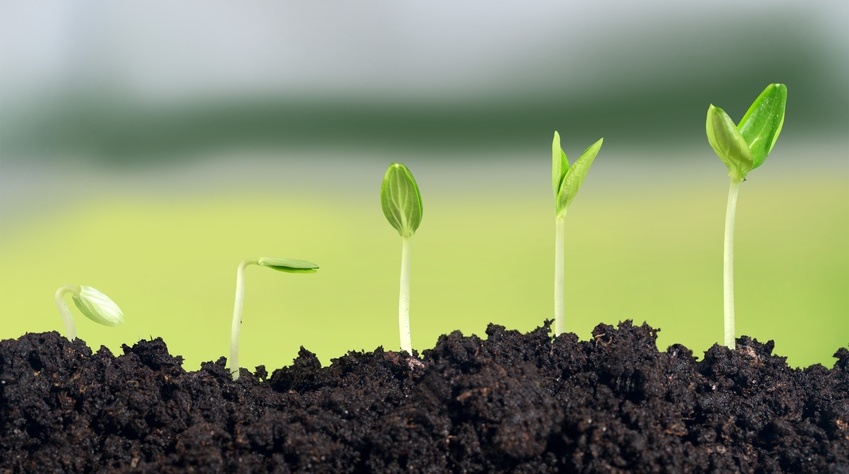 I was at a meeting recently with a client who is in the initial stages of developing an individual giving programme. During our meeting I reflected on what a positive attitude they had to starting work on this activity, and how it puts them in so much of a better position to succeed than other charities who don’t quite ‘get’ what is needed when embarking on such a programme.

What were they doing right in their individual giving programme that others so often get wrong?

*whilst paying complete attention to every word they were saying, naturally.

Email Richard about an individual giving programme or other fundraising activity

Richard’s guest in the latest episode of his podcast ‘Making the world better’ is Mike Buckley. Mike is a political campaigner who has been seeking social and political change for many years, most recently as head of the ‘Labour for a public vote’ campaign. Richard got to know Mike after ChangeStar’s social change consultancy … Continued

ChangeStar is a fundraising and social change agency helping good causes to connect with people to do good things. For over a decade, we’ve been helping clients achieve some of the best fundraising and campaigning results in the sector. This is a great opportunity in an agency that is going places. If you think you’re … Continued